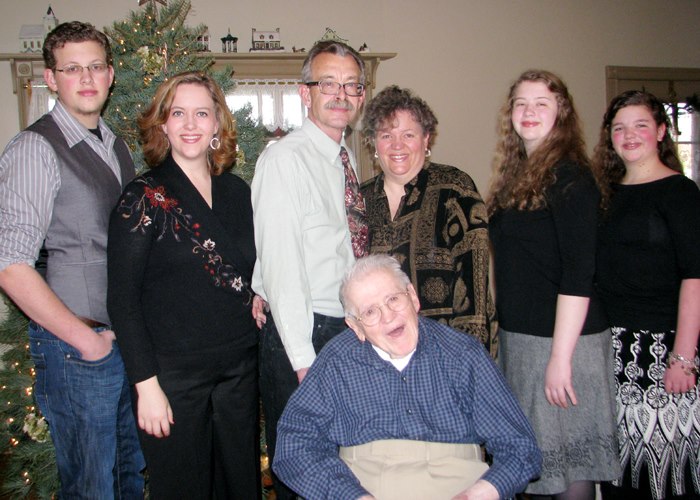 Jill Novak and her husband Robert have been married 34 years and are the parents of five precious children: Claire (27), Eric (22), Elizabeth (18), Anna (14), and  Nicholas, their fourth child who was born in 1998 with the genetic syndrome Trisomy 13. Because of the powerful impact of his short life, Jill began to record God’s faithfulness to their family in a journal, an act which eventfully led her to begin a family publishing company named Remembrance Press. The Novaks began taking care of Jill’s elderly father who has Parkinson’s in 2009 and thus a new chapter of life is being written. 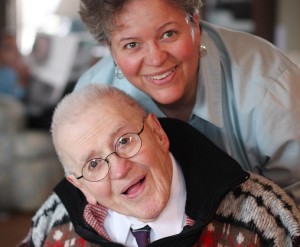